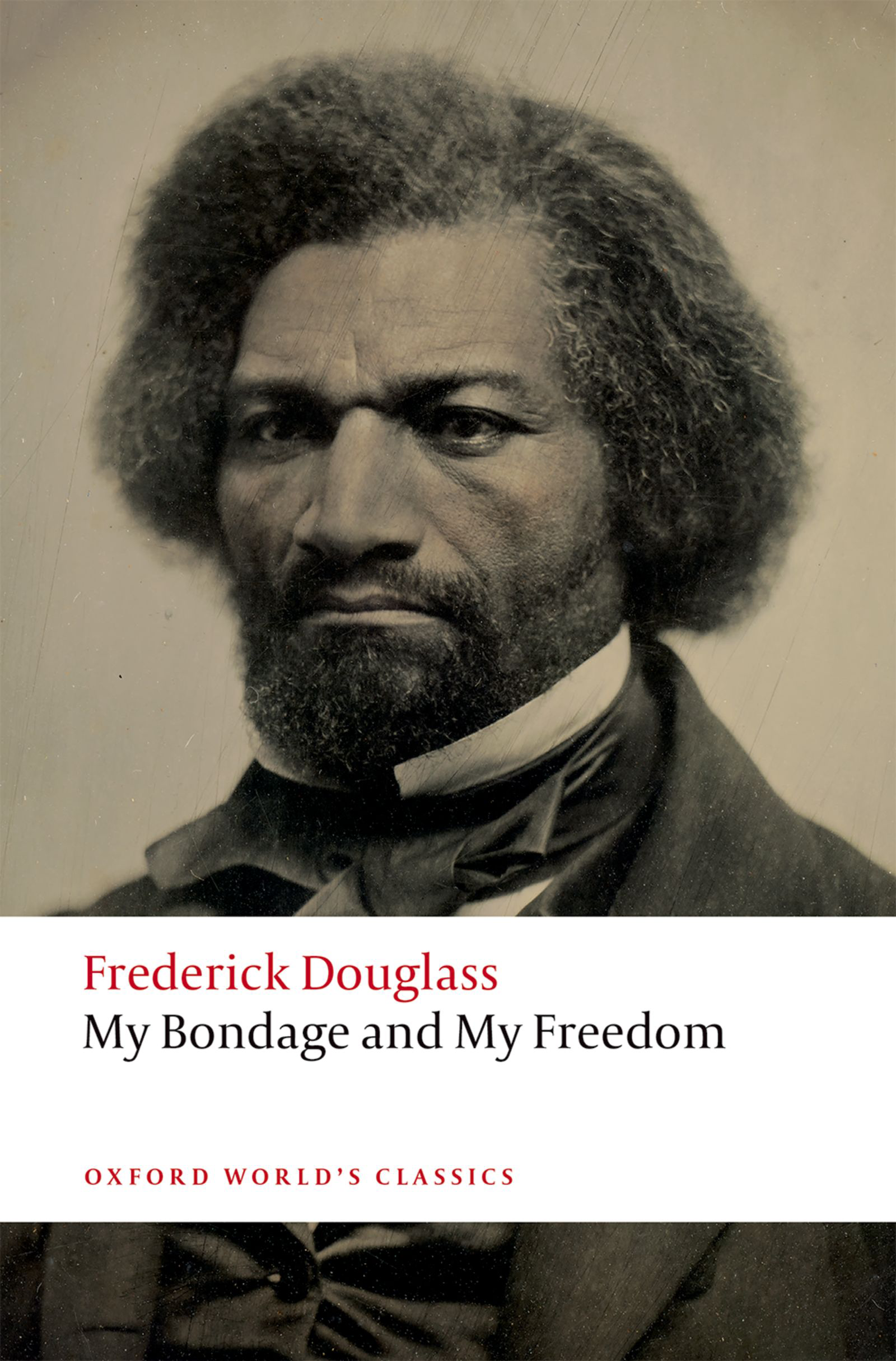 My Bondage and My Freedom

It was said to me, “Better have a little of the plantation manner of speech than not; ‘tis not best that you seem too learned.”’ Appearing in 1855, My Bondage and My Freedom is the second autobiography written by Frederick Douglass (1818–95), a man who was born into slavery in Maryland and who went on to become the most famous antislavery author, orator, philosopher, essaysist, historian, intellectual, statesman and freedom-fighter in US history. An instant bestseller, Douglass's autobiography tells the story of his early life as lived in ‘bondage’ and of his later life as lived in a ‘freedom’ that was in name only. Recognizing that his body and soul were bought and sold by white slaveholders in the US South, he soon realized his story was being traded by white northern antislavery campaigners. Douglass's My Bondage and My Freedom is a literary, intellectual and philosophical tour-de-force in which he betrays his determination not only to speak but to write ‘just the word that seemed to me the word to be written by me.’ This new edition examines Douglass's biography, literary strategies and political activism alongside his depiction of Black women's lives and his narrative histories of Black heroism. This volume also reproduces Frederick Douglass's only work of fiction, The Heroic Slave, published in 1853.