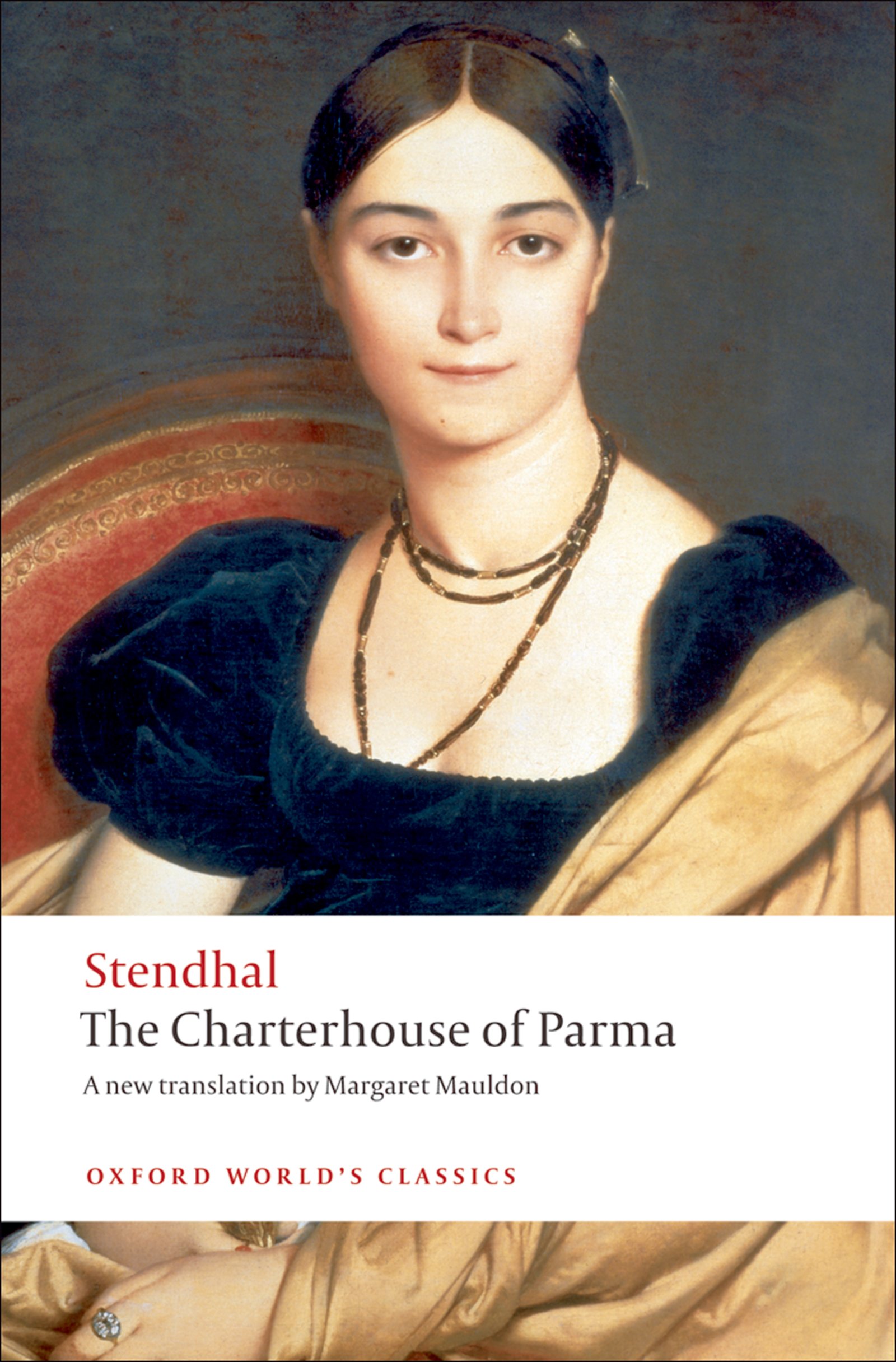 The Charterhouse of Parma

The Charterhouse of Parma (1839) is a compelling novel of passion and daring, of prisons and heroic escape, of political chicanery and sublime personal courage. Set at the beginning of the nineteenth century, amidst the golden landscapes of northern Italy, it traces the joyous but ill-starred amorous exploits of a handsome young aristocrat called Fabrice del Dongo, and of his incomparable aunt Gina, her suitor Prime Minister Mosca, and Clélia, a heroine of ethereal beauty and earthly passion. These characters are rendered unforgettable by Stendhal's remarkable gift for psychological insight. ‘Never before have the hearts of princes, ministers, courtiers, and women been depicted like this,’ wrote Honoré de Balzac. ‘Stendhal's tableau has the dimensions of a fresco but the precision of the Dutch masters.’ The great achievement of The Charterhouse of Parma is to conjure up the excitement and romance of youth while never losing sight of the harsh realities which beset the pursuit of happiness, nor the humour and patient irony with which these must be viewed. This new translation captures Stendhal's narrative verve, while the Introduction explores the novel's reception and the reasons for its enduring popularity and power.